To be chosen between the "physical-layer" and "computer netwoks" (see content below). 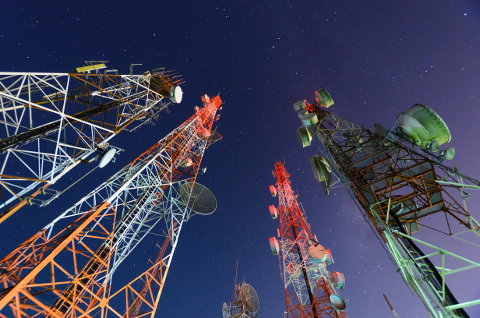 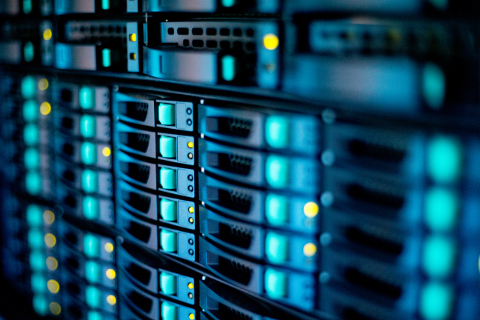 Students team-up (from 2 to 5 students per group) to carry out a short research project (32h - 6 ECTS), including a state-of-the-art study, reproduction of literature results, contribution, communication on the topic (written and oral, organized as a mock conference).

Note: research projects may be initiated jointly by the students and their professors.