Motivated by recent technological progress in mechanical, aeronautical, energy systems and chemical engineering and novel computational tools, the analysis and control of infinite-dimensional systems became a field of major interest during the last decades. The basic concepts of classical systems theory have been progressively generalized to infinite-dimensional systems with contributions stemming from the mathematical as well as from the engineering community.

More recently, scientists became interested in understanding systems composed of distributed-parameter subsystems (described by systems of partial differential equations, PDEs) which interact in networks. Most of the existing literature on modeling, system analysis and control, deals with networks of homogeneous systems such as trusses of elastic rods or the heat conductivity properties of metal foams. 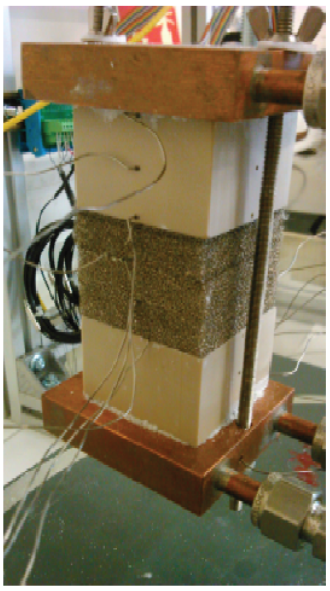 Lab setup for heat conduction accessible to the Lyon partners

In this project, we shall consider networks of heterogeneous systems, which also involves transducers in the network to provide actuation, as for instance in smart foams for acoustics, or coupled mass and heat transport phenomena in catalytic foams. We will develop tools for their analysis, model reduction, simulation and control. The methodology used in this project, combines classical tools for infinite-dimensional systems and the theory of interconnected port-Hamiltonian (PH) systems.

A class of heterogeneous systems that we aim to study intensively are those describing fluid-structure-thermal interactions. The project aims to develop tools for the analysis and the control of these systems using control theoretic tools such as the theory of well-posed systems and its robustness with respect to nonlinear feedbacks in combination with passivity properties and the geometry of Hamiltonian systems.

Another important topic will be the development of model reduction techniques for such heterogeneous systems of PDEs by preserving some of their control theoretic properties or interconnection interfaces. The project aims at developing reduction methods for PH systems that preserve geometric structures, either Poisson bracket or Dirac structure. This may lead for instance in the case of systems of PDEs defined on graphs or more general k-complexes, to computational tools to obtain a reduced model defined on a clustered graphs or k-complexes with desired physical properties.

Finally the control of these heterogeneous systems of PDEs will be addressed by developing specific tools for instance for PH systems by designing the closed-loop using equivalence with PH systems with specified interconnection structure and physical (e.g. thermodynamic) properties. Moreover, the PH structure of the models, in finite and in infinite dimension, shall be used to develop adapted observers and computational methods for the trajectory planning. Test benches corresponding to the fields of expertise of the partners will serve as demonstrators. 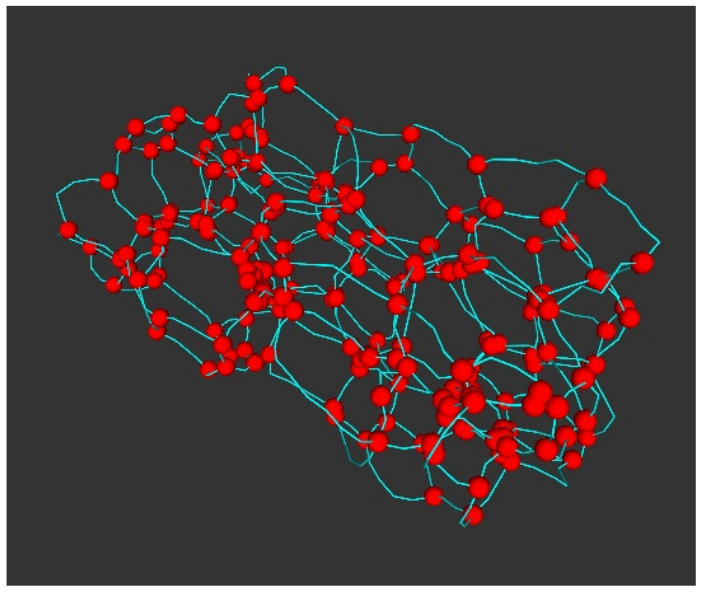