Welcome to the website of the ultra long range green aircraft. A team of researchers and students from ISAE-SUPAERO, led by Professor Jean-Marc MOSCHETTA, designs an ELECTRIC PROPULSION drone with bioinspired flight techniques. The goal is to cross the South Atlantic along the path mapped by Jean MERMOZ, a world first fully electric crossing!

The project Drone Mermoz aims to analyze the feasibility of an unmanned aircraft system powered by hydrogen fuel cells that has the capability of crossing the Atlantic Ocean. This route has been selected as it has historical significance; it was used by the French aviation company, ”Aéropostale“ in the 1930’s and to date has only been crossed by UAS powered with internal combustion engines. The objectives of this project are to design a long range UAS featuring hydrogen fuel cell based propulsion, capable of flying from Dakar to Natal and being sufficiently light-weight to be within the certification category allowing beyond line of visual sight. 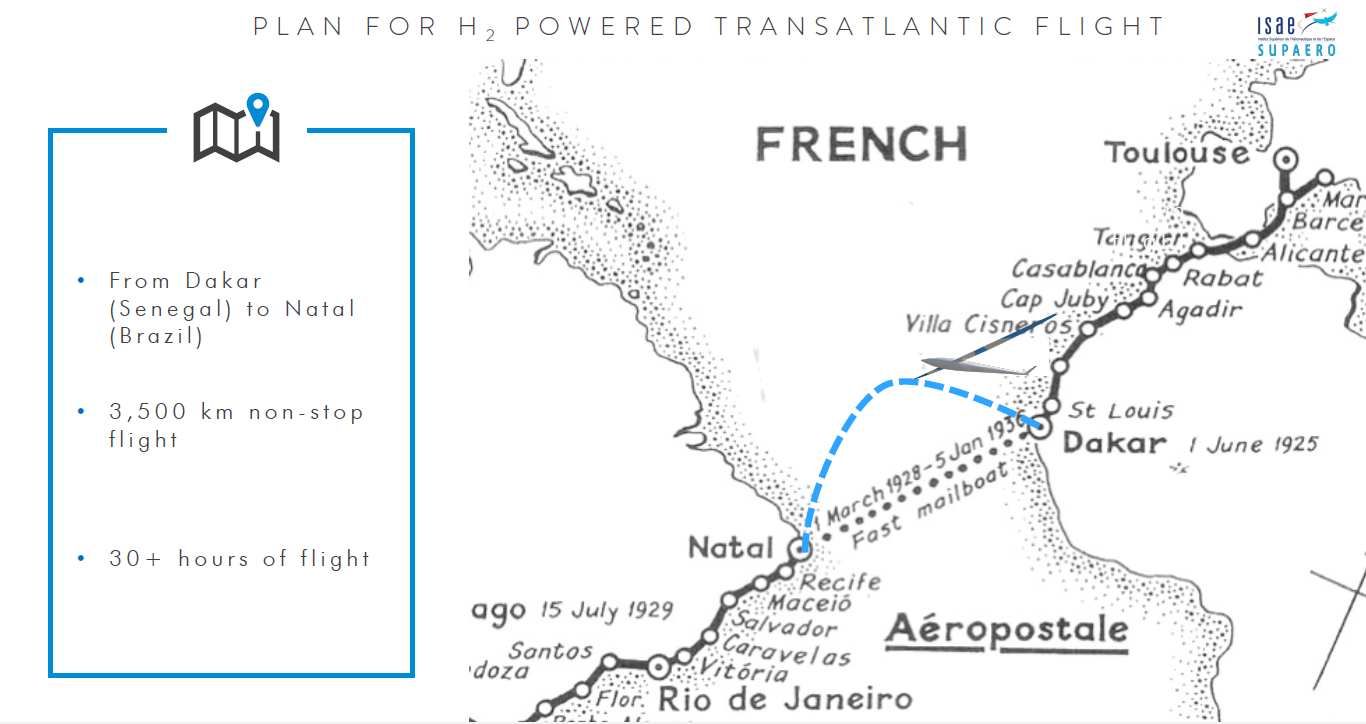 Unmanned aircraft systems (UAS) have become instrumental tools for missions in various military, civil and commercial fields. Current generation electrical powered unmanned aircraft systems are limited in terms of range and endurance due to the low energy density of their lithium-based batteries. However, many UAS applications require high range and endurance capabilities for intelligence, surveillance and reconnaissance. This demand for flights which last for considerable periods of time without the need to frequently land coupled with efforts to minimize environmental impact and the benefits of a low thermal and noise signature, make long range electrical aircraft desirable. An emerging source of electrical energy with the potential to solve the limitations of batteries is hydrogen fuel cells. They offer compelling value for unmanned aircraft systems due to the ability to provide approximately five times more power per flight hour for the same weight as lithium based batteries, as well as offering improved reliability and reduced maintenance when compared to small internal combustion engines. 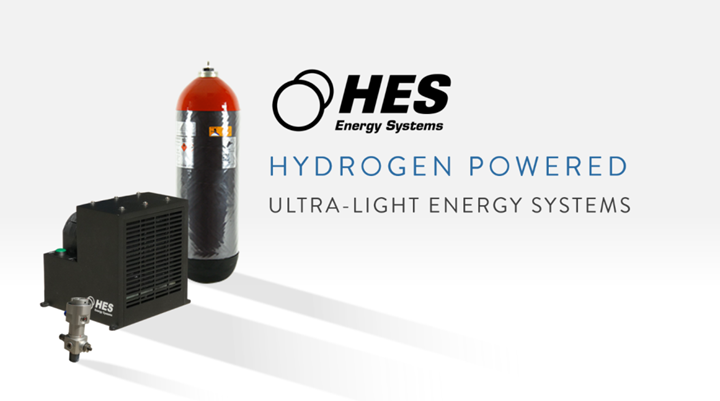 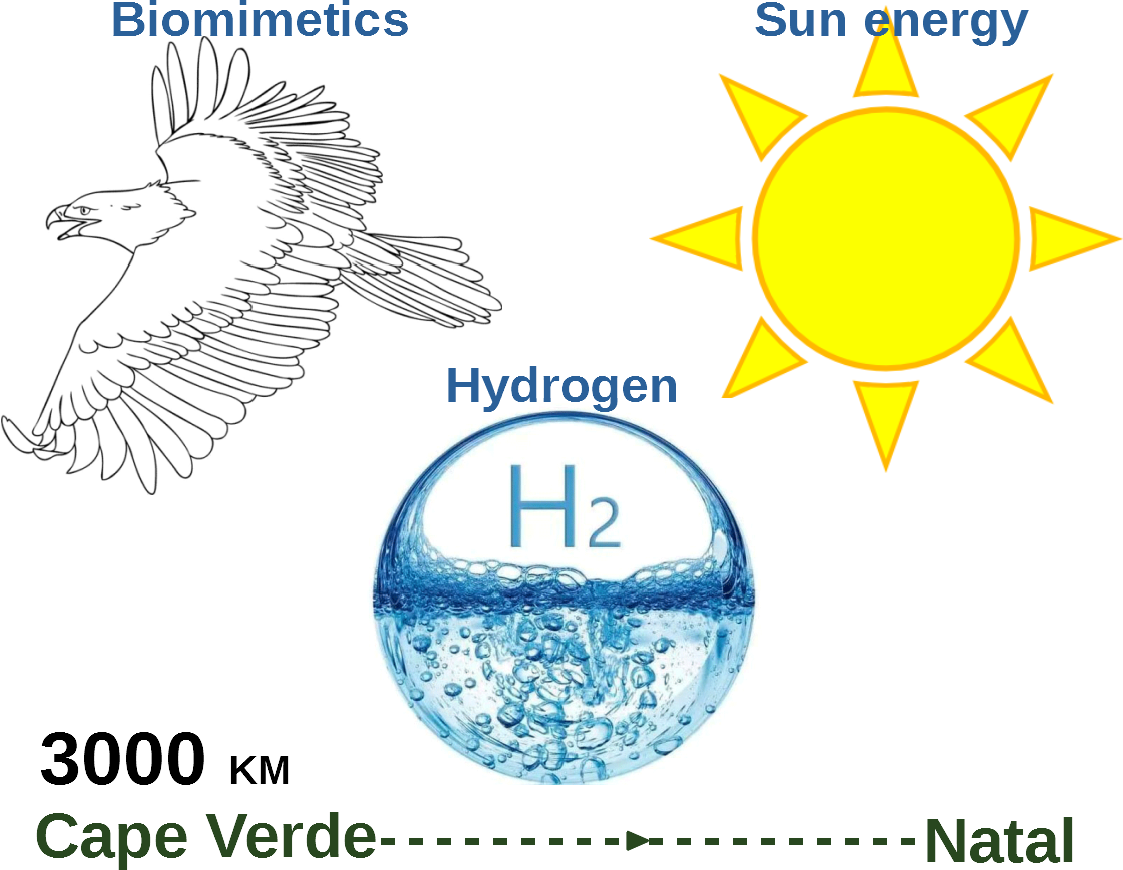 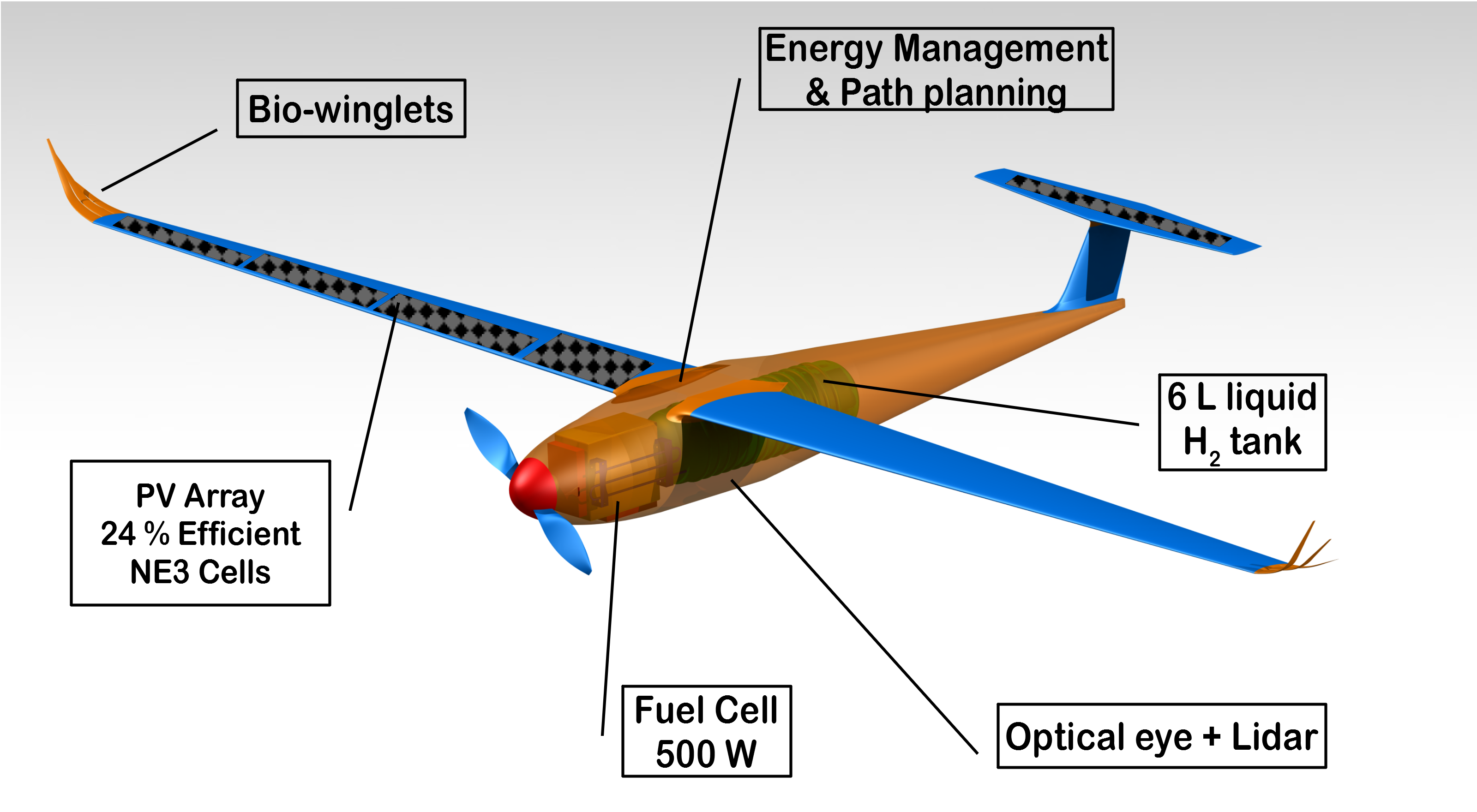 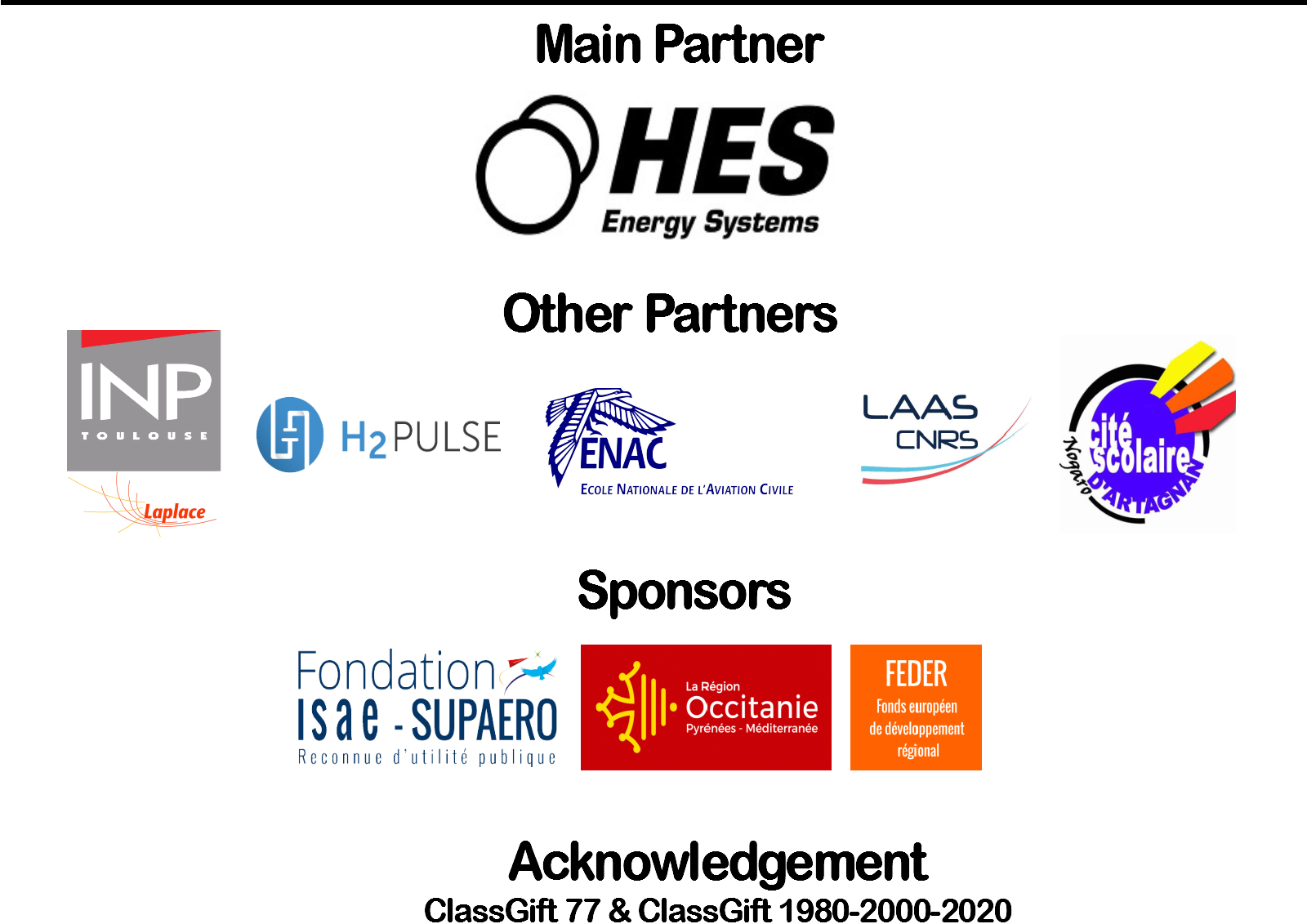 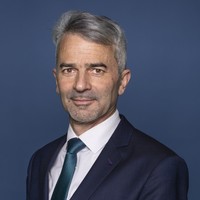 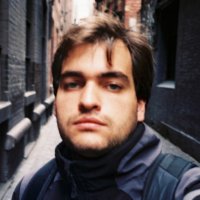